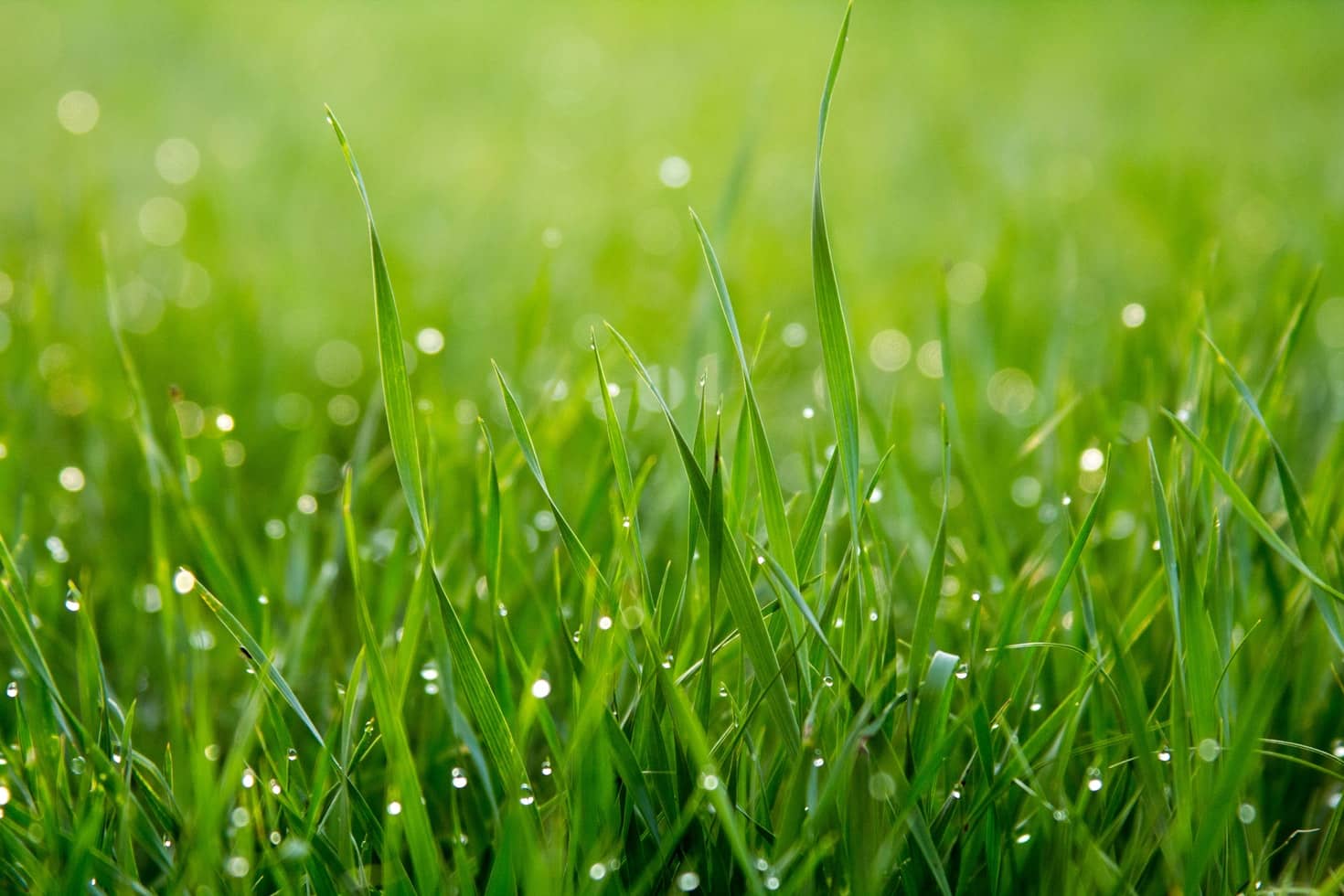 Find out why your garden lawn is a great “carbon sink”

By: Peter H. Richardson
In: Garden lawn
With: 0 Comments

Angela Hewitt of Naturezones shares this fascinating information about grass and its importance in capturing carbon. Ed

Carbon sequestration is becoming big news and tree planting is only part of the solution. Grass is a plant, so it absorbs carbon dioxide from the air and produces oxygen through the process of photosynthesis.

A healthy lawn is very efficient at producing oxygen, and a 50 square foot lawn will create enough oxygen per year to meet the oxygen needs of a family of four.

Your lawn is a good carbon sink
A “carbon sink” is a natural environment that stores carbon-based compounds, rather than releasing them into the atmosphere.

Once captured by your lawn, carbon dioxide is then “sequestered” and transformed into organic matter. Instead of being released into the air as greenhouse gases, the carbon compounds become useful fertilizers for the grass.

Keep it green
However, this is only effective with a beautiful green lawn. Yellowish or dry grass does not contain enough green chlorophyll, which is a vital part of photosynthesis.

So if you have a dry lawn, it isn’t producing as much oxygen as it might otherwise. Scientists say grass produces more oxygen than trees.

The numbers vary – which is to be expected, as there are many different species of the two. Scientists say the numbers show that grass produces about three times as much oxygen as trees.

Limit your mowing
However, if you want the grass to be the greenest (and we’re talking about the climatic sense rather than its pigment sense), don’t mow it.

Constantly mowing your lawn will affect its oxygen production, as well as its ability to store carbon. Healthy grass can then continue to photosynthesize, forming a virtuous circle.

The answer is to only mow once every two weeks. Let the clippings rot in the soil as a natural fertilizer.

Grasses and wildflowers are perennials with long, deep roots that capture and sequester carbon. And grass captures more carbon than grains and legumes.

When plants die, the carbon in the plant is converted back to CO2. Oil is the result of dead plants – a form of carbon.

When we use gasoline, which contains a lot of carbon, it is converted into CO2. The conversion of carbon to CO2 and CO2 to carbon is a continuous cycle that occurs naturally since the beginning of life on earth. This natural balance was undermined by the industrial revolution.

Find out more
Visit the Natural areas website to find out more about their work and how you can visit as well as become a friend.